Menu
Get A Quote 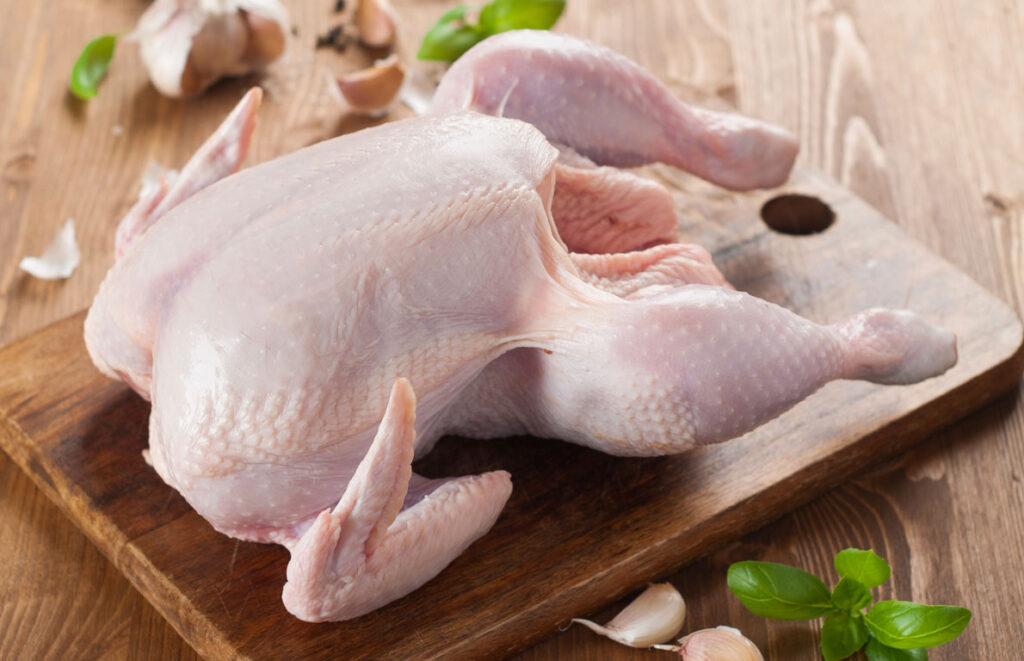 Learn about the mechanism of importing manufactured chicken and poultry products from Turkey, with other details about import conditions, and the development of the livestock sector in Turkey through the exchange of international trade.
table of contents

How has the livestock sector in Turkey developed over the years?

Livestock is part of the agricultural sector in Turkey. It is concerned with raising, using and marketing animals of economic value in different ways, and includes raising livestock such as (poultry, cows, calf, buffalo, horses).

The livestock sector in Turkey has developed with the unremitting efforts made by the Turkish government over the past years, by evaluating the best capabilities of its livestock in the best way.

In order to improve the livestock breeds in Turkey, it was necessary to consciously expand the scope of animal health through training activities for farmers, to give necessary medical and health care to livestock, to increase incentives to expand health insurance in the field of animal husbandry, and to reclaim grasslands that are the main component of the diet Animals and their protection.

The concerned authorities in Turkey have also worked to expand livestock breeding and barns and prevent early slaughter, and have contributed to increasing the production of fodder and foods that animals mainly feed on. 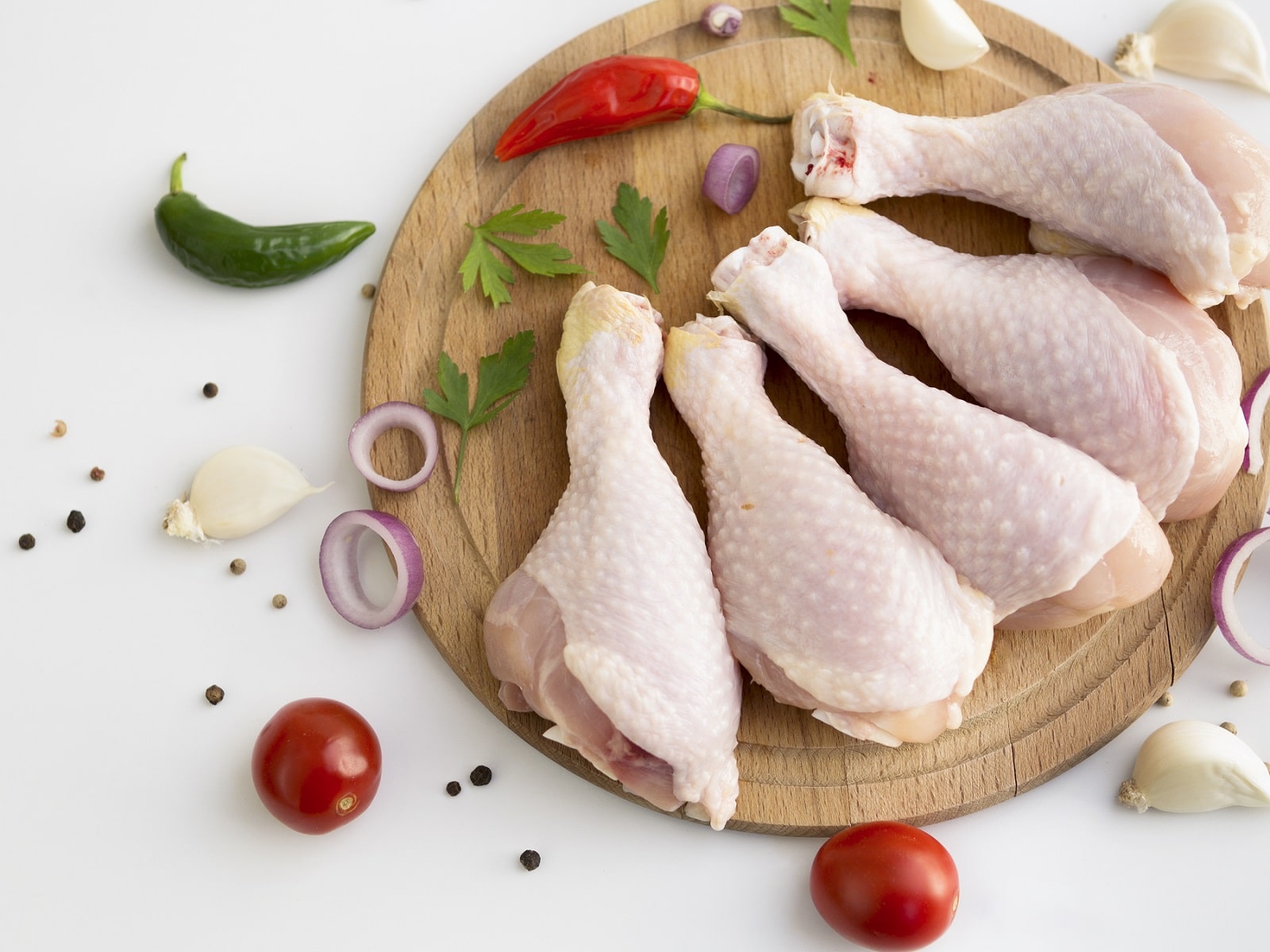 The measures taken by the state in this field have contributed to the development of the livestock sector and the increase in the number of livestock in Turkey, which is confirmed by the statement of the head of the Central Union of Sheep and Goat Breeding in Turkey, Mr. Nihat Celik, that the number of sheep and goats in the country exceeded 57 million during the year 2021.

The poultry farming and industry sector in Turkey is characterized by the following:

The presence of the strong and solid ground that contributes to poultry farming in Turkey.
Provides ideal conditions that guarantee the success of animal breeding projects in the Turkish states.
The spread of lands and geographical areas that are suitable for establishing projects related to animal husbandry in various Turkish states, especially in the regions of Central Anatolia and the regions of the Marmara Sea and the Aegean Sea.
The developments in the livestock sectors, which led to a significant increase in livestock in the country.
The use of healthy foods and foods approved according to international standards in raising livestock.
Using modern technologies that contribute to the development of the livestock and poultry industry in Turkey.
The ease of importing from Turkey and exporting abroad, and the great value it adds to the Turkish economy.

Poultry farming is the most advanced and open to technology in the livestock sector, at the same time it is the biggest trump card in the world in filling the shortage of animal protein.

Poultry products manufactured in Turkey are characterized by their high nutritional value, low cost, ease of production, preparation and import from Turkey. The most important animal products that can be exported from Turkey are the following:

How to import chicken products from Turkey

As we mentioned earlier in this article, the regions of central Anatolia and the Marmara region are the main incubator in which livestock is abundant in general and poultry farming is active in particular, as there are many factories, poultry houses and investment projects in the states of Manisa, Sakarya and Afyon Kerhasar.

What encourages the establishment of such investment projects from poultry houses and farms is the availability of the appropriate conditions for them, such as the appropriate atmosphere, geographical area, and the necessary tools for such projects.

Which confirms the data that we mentioned in this article, the numbers and statistics issued by the Directorate of Poultry Breeding, which refer to the first 5 states concerned with poultry farming in Turkey:

In addition, there are many factories that are spread in central Anatolia in general and Istanbul in particular, and are interested in supplying all kinds of frozen, canned and fresh meat and processed poultry products to the countries of the Middle East and the European Union.
Average Prices of Chicken Products in Turkey (Wholesale)

Chicken products can be imported from Turkey in 3 ways:

Coming to Turkey and looking for safe resources and